How Does Blockchain Development Work

How Does Blockchain Development Work

A "blockchain" is essentially a set of time-stamped "blocks" consisting of digital data encrypted with a special hash function. This data can be in the form of files, transactions, or simply certain information. In a blockchain ledger, it is arranged by three categories: data regarding transactions, data regarding the participants, and unique information (hash) specific to each block that distinguishes them from each other. The database for this information is shared among a group of computers forming a network or a “chain”, associated with the particular information in the ledger.

Every blockchain adheres to a set of rules befitting to it. Typically, a large number of computers (“nodes”) that function on a peer-to-peer basis verify all inbound data before storing them in the ledger, thus making blockchain development decentralised. A blockchain record is unchangeable, timeless, and secured by numerous levels of cryptography. Furthermore, regardless of the fact that all operations on a blockchain network are completely public, it protects the identification of its network participants by offering total anonymity.

In a nutshell, this is how a blockchain transaction operates:

Someone requests a transaction, which is represented as a block. This contains the current hash and the hash of previous block and data. Now this block is broadcast to all the members of the network and they use the rules of the particular blockchain to validate the transaction. Once a consensus is reached about its legitimacy, the block is added to the chain and the miners are rewarded by using tokens specific to the blockchain platform. The shared ledger is then updated and the information is automatically shared among all network members.

How does blockchain development work?

Blockchain technology can be incorporated in literally every discipline you can think of - it only streamlines the operations in the field for the better. From healthcare and telecommunications to real estate, media, and finance - blockchain solutions facilitate every arena. Blockchain development companies use the following steps for the procedure of blockchain development and integration:

Making smart contracts “smarter,” ensuring that your coins are unhackable, or at the very least incredibly tough to hack into, and so on are all highly challenging tasks. You can create a minimal functional product for your blockchain-based application by following the steps above. However, to build a really great application with the integration of blockchain, you will need the help of reputed and experienced blockchain development services that will guide you throughout the way.

Please fill the details to request 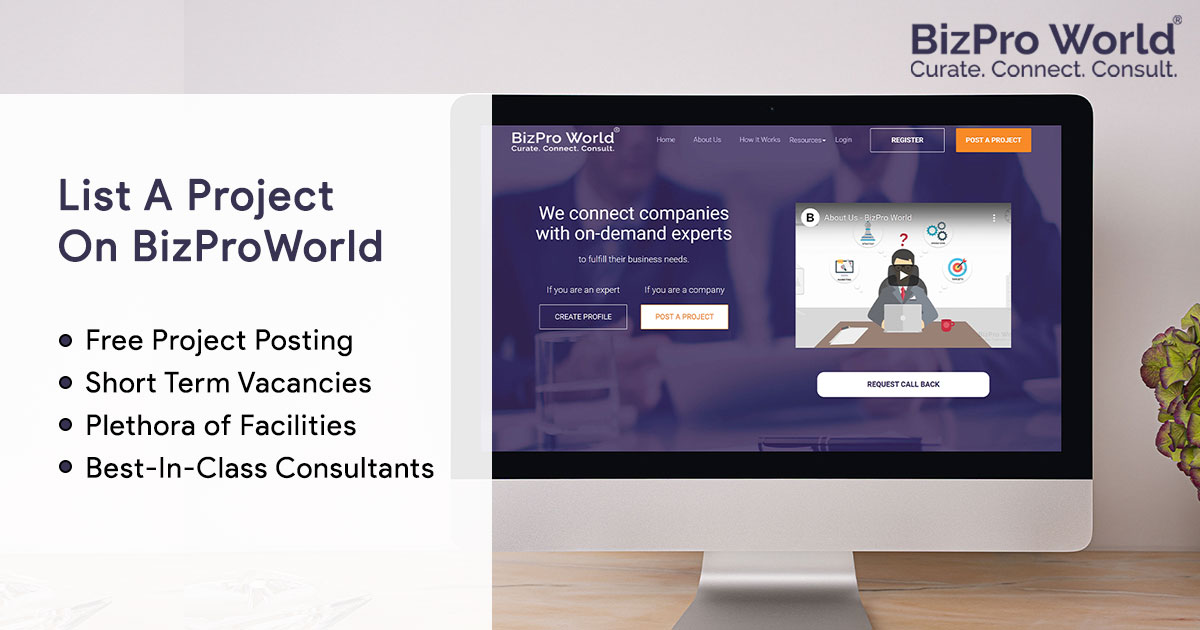 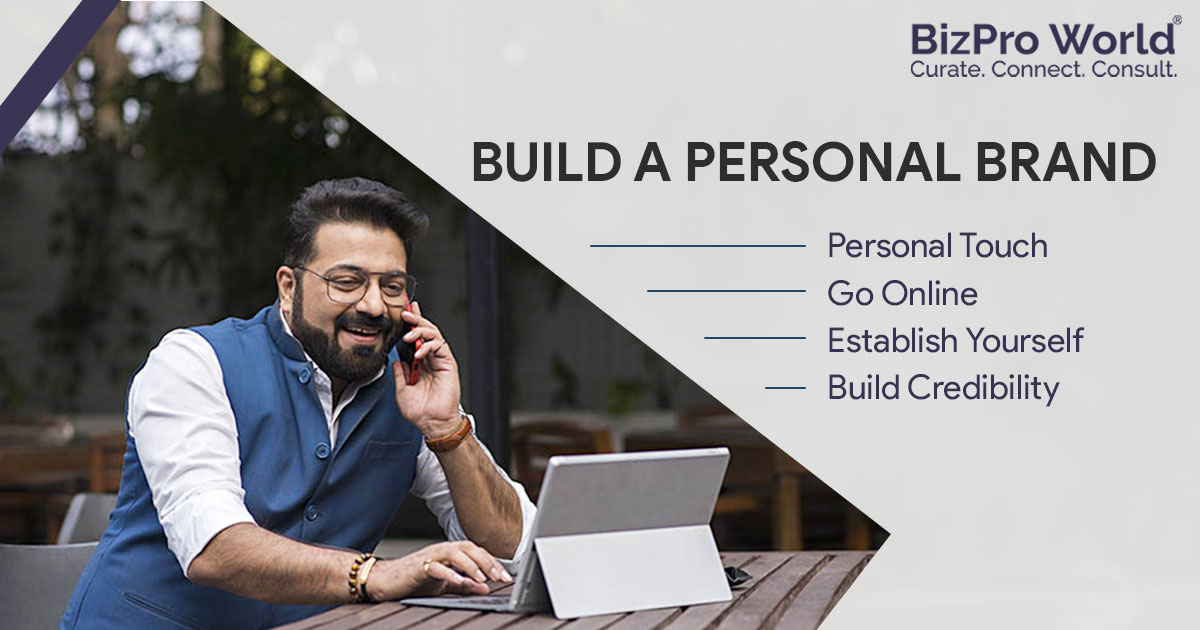 Building A Personal Brand (For a Consultant) 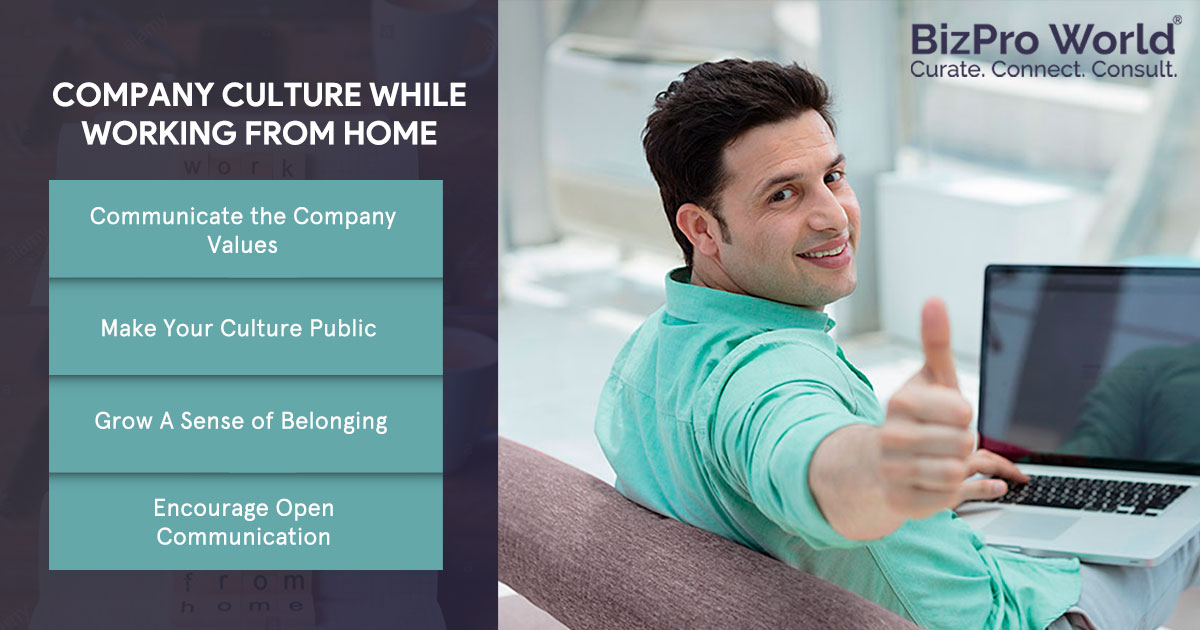